You can monitor any changes that take place at Law Firms you follow.
To begin to track them click on Set up Alert. 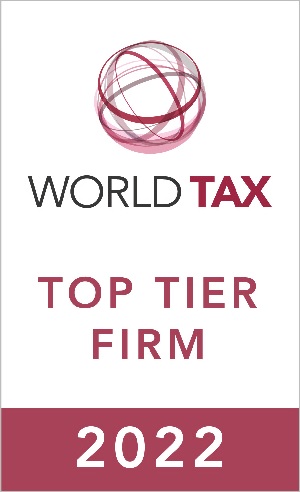 Number of advisers: 25
Languages: English, other as needed

Fenwick & West LLP has represented 6 of the top 10 Fortune 500 largest companies, over 50 of the Fortune top 100 companies and over 100 of the top 500 Fortune companies in US federal and international tax planning matters, including tax dispute resolution.

International Tax Review named us in 2019 as first-tier in tax in the San Francisco Bay Area. It also named us in 2019 as the first tier in the US in transfer pricing, tax planning and tax transactional. Eight of our partners appear in ITR's Tax Controversy Leaders (2019).

Our practice this past year has involved substantial planning and restructuring under the US's new tax laws for our multinational corporate clients as well as work regarding the BEPS changes such as CbC reporting, the EC’s ATAD2 and DAC6 rules and the revised OECD transfer pricing guidelines.

Register for FREE and enjoy the following benefits:

This section is only available to full subscribers

IFLR1000's Ranking Analysis allows you to:

This section is only available to full subscribers

IFLR1000's Ranking Analysis allows you to: